Our advisory board provide the degree of consistency, longevity and background knowledge as advisory board members provide reliable advice on particular issues

Our Effective Advisory team can motivate a team to follow them through difficult situations. They help clarify goals and increase team members’ self-confidence to help them realize their potential.

Our advisory board helps provide accountability to keep you on track with your overall business goals. 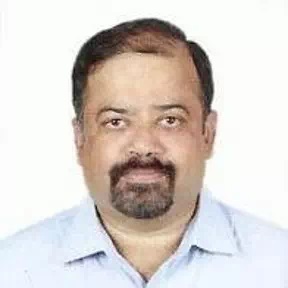 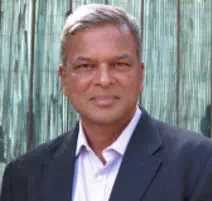 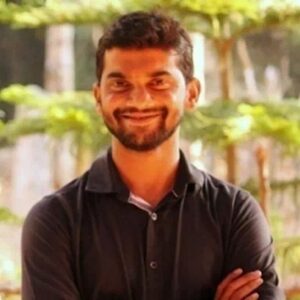 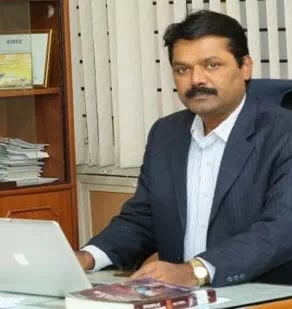 VIJAY KUMAR B. P. Received the Ph. D degree in Electrical Communication Engg., Department from Indian Institute of Science (IISc), Bangalore in 2003, M. Tech degree in Computer Science and Technology from the University of Roorkee (Presently Indian Institute of Technology, IITR), with honors in 1992 and Bachelors degree in Electronics and Communications from Mysore University with Distinction in the year 1987. He is currently a Professor and Head, in Information Science and Engg., Dept., MS Ramaiah Institute of Technology, Bangalore, Karnataka, India, where he is involved in research and teaching UG and PG students, and his major area of research are Computational Intelligence applications in Mobile, Adhoc, and Sensor Networks. 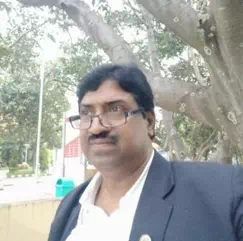 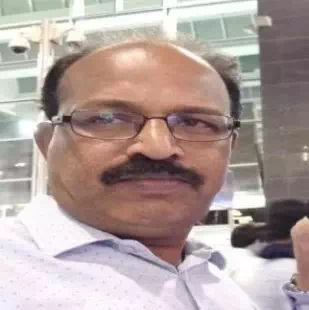 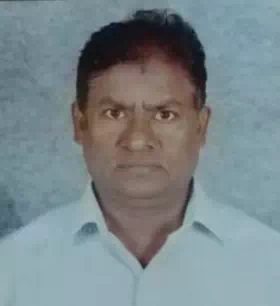 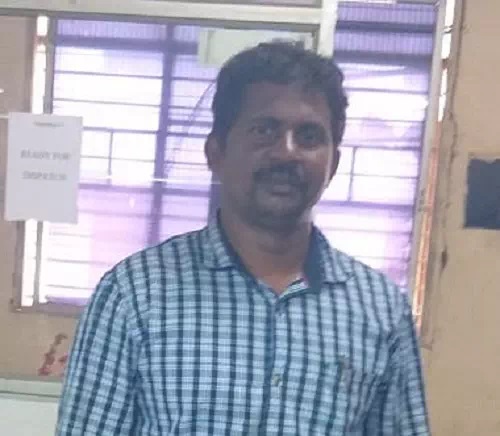 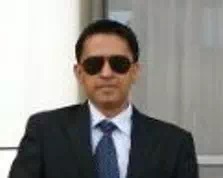